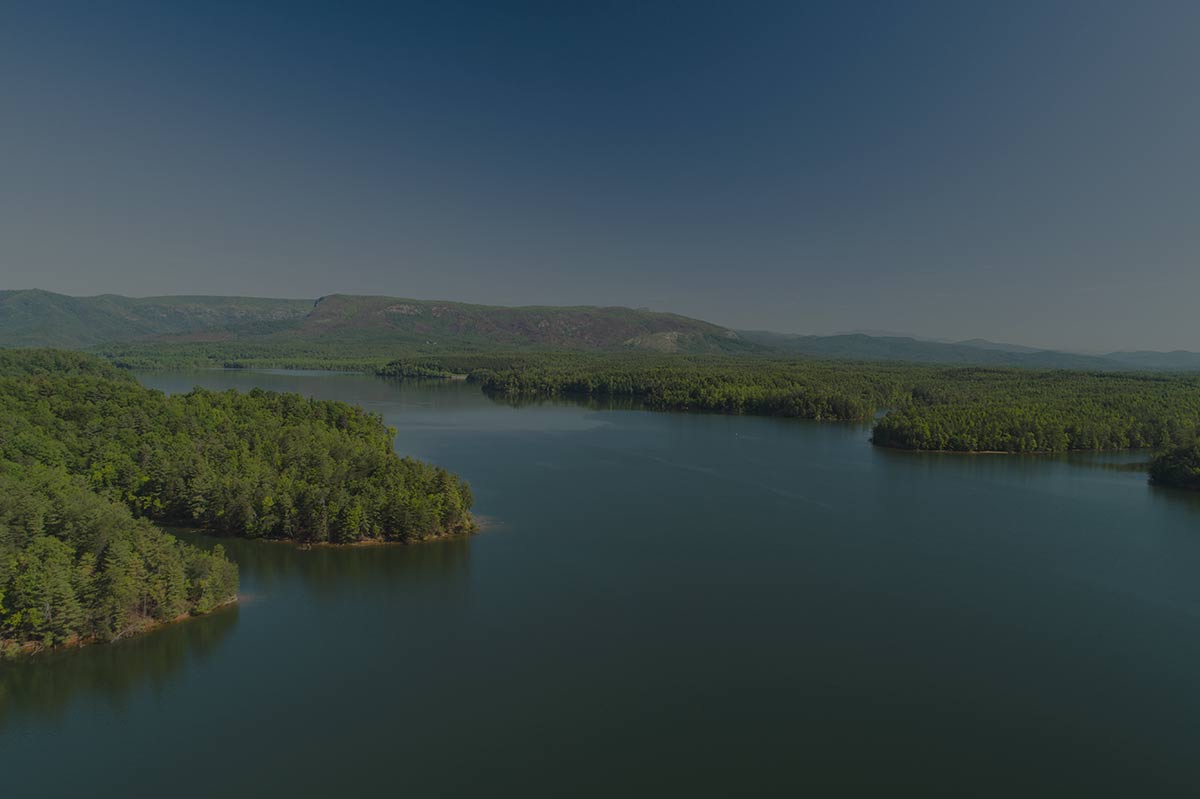 The CWWMG is developing a consistent method to compare actual drought response to water savings goals established by the Low Inflow Protocol.

During the intense drought that occurred in 2007 – 2008 (the Drought), the Catawba-Wateree Drought Management Advisory Group (CW-DMAG) mobilized and put into action the Low Inflow Protocol (LIP) drought response plan that was developed during FERC relicensing for Duke Energy’s Catawba-Wateree Hydroelectric Project.

The CW-DMAG response and actions are widely thought to be instrumental in preserving and protecting the limited water supply during the Drought. In fact, it is estimated that public water suppliers conserved an estimated 25 billion gallons over the course of the LIP response, which translates to an average conservation rate of nearly 36 MGD.

As this was the first implementation of the LIP, the Catawba-Wateree Water Management Group has sought to assess the effectiveness of the CW-DMAG response to the Drought. An evaluation was commissioned to review the achievements of the overall LIP response, identify its successful actions, and discover aspects which could be improved.