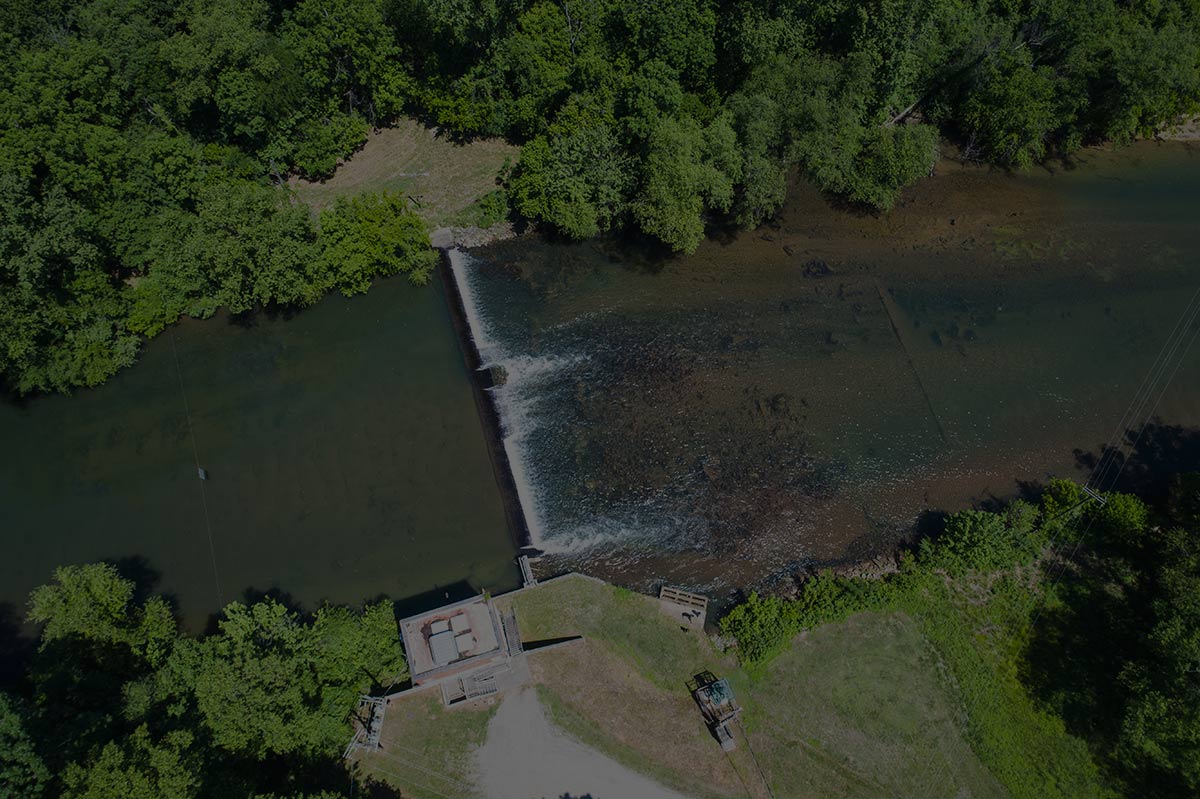 From 2013 to 2015, the CWWMG completed a two-phase project to develop water supply intake contingency plans for each of the members within the Catawba-Wateree River Basin. Following the 2006-2009 drought of record in the Catawba-Wateree River Basin, the CWWMG recognized the need to evaluate and identify contingency opportunities for large public water suppy intake owners whose raw water intakes could become inoperable due to reduced water storage during a severe drought, depleted usable reservoir storage, or in the event of a catastrophic intake failure. In response to this need, the CWWMG contracted with HDR to complete a series of technical evaluations the member water utilities' existing intake capabilities, future options, and temporary emergency pumping protocols in order to develop robust contingency plans for these utilities to access water through alternative means in the event their intake or raw water pump station is unusable.

These evaluations were completed in two phases. Phase 1 included an evaluation of existing intake conditions for all eighteen CWWMG public water suppliers, while Phase 2 included the development of raw water intake contingency plans for sixteen or the eighteen suppliers as outlined below.